‘Fitness parks’ Catch On In Cities

Posted by Molanda Company in Blog on December 17, 2012 0 comments

Most of the commercial playground manufacturers have systems like those described below available from distributors (like me!). Some systems are very basic while others are more complex (expensive). If anyone is interested in more info, just send me a message. I sell throughout the lower 48!  This article is from this morning’s USA Today.

No costly membership. Open 24/7. Doesn’t take up any space in your home. And it’s good for you.

Free outdoor gyms, the latest weapon in fighting the nation’s obesity epidemic, are sprouting up in city parks across the country. Clusters of traditional fitness equipment from elliptical machines to leg press and sit-up benches are being installed in city parks, often in poorer neighborhoods that may not have access to healthful options.

Leading the effort is the Trust for Public Land, a non-profit land conservation group that created its Fitness Zones program about three years ago to help cities fund outdoor health playgrounds.

Accessible to anyone walking by, 80 fitness zones are either being built or in the process, says Adrian Benepe, senior vice president and director of city park development for the trust.

“It went gangbusters,” he says. “Essentially, it’s like an outdoor gym with new varieties of exercise equipment built to withstand the rigor of weather vandalism.”

Zones usually have six to eight exercise units but some, such as one in New Orleans, has 18.

The concept is appealing because outdoor gyms use available park space that municipalities already own. The trust not only helps pay for the zones but helps cities raise private funds.

And most important, they’re free to anyone who wants to use them.

“That’s what defines them,” Benepe says. “They’re in a public park and accessible to the public. … You can be outdoors with friends and neighbors.”

Nearly 50% of Americans get less than the minimum recommended amount of physical activity, and 36% of U.S. adults engage in no leisure-time physical activity at all, according to the trust. While many variables can account for these statistics, “fitness deserts” — areas where residents don’t have access to exercise opportunities — are high on the list.

St. Petersburg, Fla., opened three Fitness Zones in the past year with the help of the trust and there are plans for two more. One, the Azalea Park Fitness Zone near the Veterans Hospital, is the first in the nation to have equipment that is wheelchair accessible.

Florida has 17 of these open-air gyms. Sprawling Los Angeles County has 41.

“They tend to lend themselves to warmer-weather cities, but they’re also being installed in cold-weather cities” such as Newark, Denver and Minneapolis, Benepe says.

Improving Americans’ health has moved up most cities’ agendas. In Florida’s Dade County, there are 11 Fitness Zones — eight that opened in the past year alone.

“We want to put them in all 40 parks,” says Jack Kardys, director of Miami-Dade County’s Parks, Recreations and Open Spaces, which has been on a health campaign and has banned high-sugar content snacks from recreation centers.

The concept of outdoor space for exercise is common in Asia and Europe. Now, a Swedish company has created stainless-steel sculptural structures that double as workout equipment.

Catarina Rolfsdotter-Jansson of Malmö, Sweden, designed City Art Gym as “gender-neutral outdoor fitness that’s beautiful:” a sphere, a bridge and a bar in stainless steel that can be used for at least 17 exercises that use more than one muscle group.

“Some fitness equipment doesn’t make the city more beautiful,” says Rolfsdotter-Jansson, a former basketball player. “I wanted to create a fitness structure that was beautiful.”

In Malmö, there’s a City Art Gym on the waterfront and one in a town square near a medieval church. Now, U.S. cities have inquired, she says, including New York City, Salt Lake City and Sarasota, Fla. Cost: $22,000 plus tax and shipping.

Jennifer French, a member of the Paralympics U.S. sailing team that won a silver medal this year, lives in St. Petersburg and is a city volunteer who advocates for people with disabilities.

A quadriplegic, French has used the Fitness Zone that is wheelchair accessible and is working to expand it to other parks.

“Fitness for people with mobility impairment is very hard to find,” says French, 41. “Having this outdoors and the ability to use it and in your own time is great. … It’s right in a shaded area so you’re not in the beating sun.”

“It’s brought people to our parks who in the past were not regular users,” McBee says. “Grouping equipment together in a visible location makes more people comfortable using it. It’s somewhere you could watch your child in the playground while you work out.” 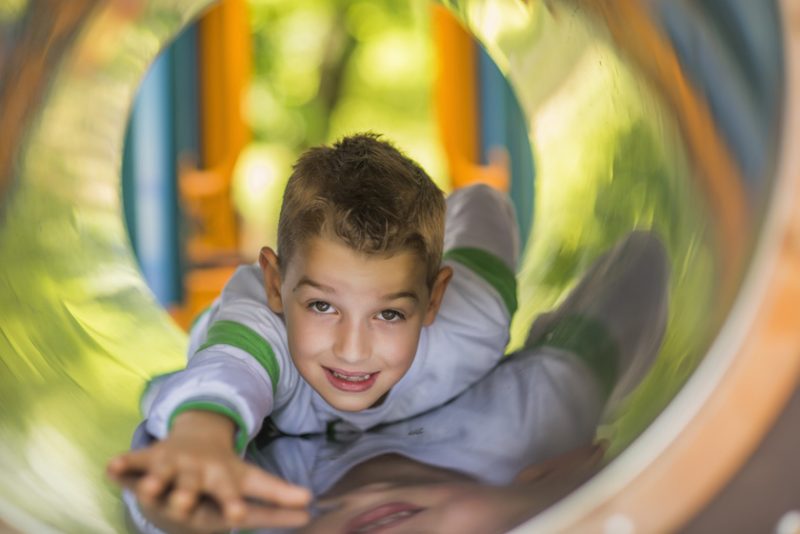 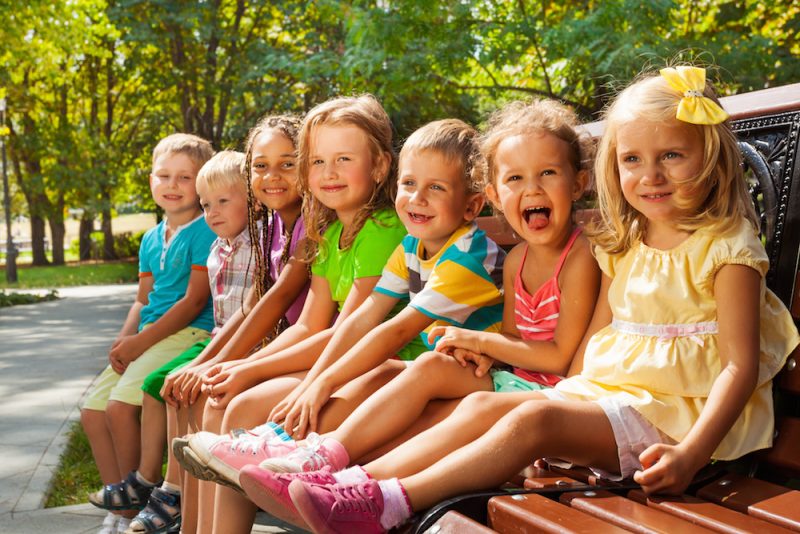 Know How to Choose the Most Appropriate Public Park Equipment for Kids: Evaluating Quality Benches, Tables and More! 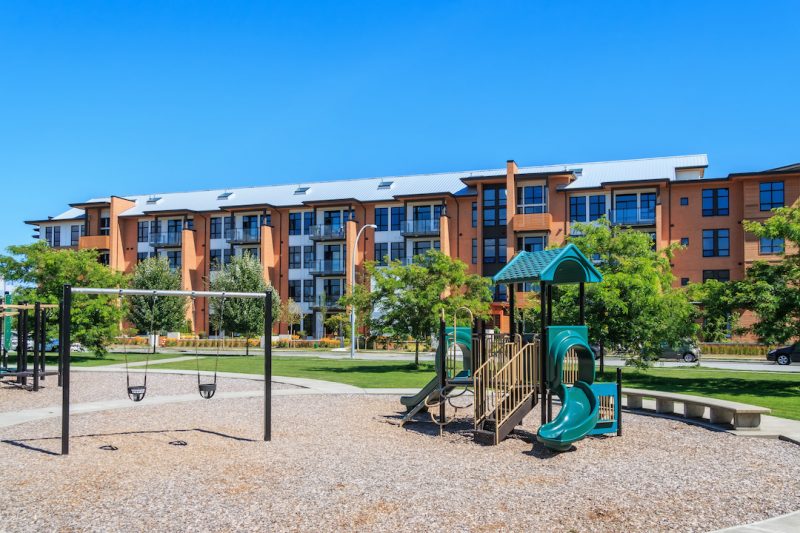