Posted by Molanda Company in Blog on March 8, 2013 0 comments

FORTUNE — Artist/philosopher team Claudia Moseley and Edward Shuster, who met in a tree-house protest site in the English countryside a few years ago, are taking an idea that began as a community project and branching it out to create a first-of-its-kind pop-up city in a major London city park for Summer 2013. Called The Invisible City, this architectural experiment aims to bring the cultural life of the city — including art installations, performances, lectures, music, food, drinks, and plain old hanging out — to London’s leafier quarters. With top-secret big name musical acts in the lineup, major NGO partners involved and Helena Bonham-Carter and Tim Burton on board as patrons, you might be picturing a festival. They’re hoping it launches a new way of life.

According to Moseley and Shuster, festivals often end up recreating a city environment, but their goal with Invisible City is to do something else entirely, to create a new kind of space for interaction within the city. A conceptual Matryoshka doll of culture-within-nature-within-culture, their vision will be expressed not in the standardized shipping container format that has become synonymous with pop-ups the world over, but in wildly original structures built around trees which are made with sustainably sourced laser cut plywood, recycled rubber flooring and steel – all of which can be packed up and shipped. Think mobile, flat-pack treehouses from the future, filled with food, drinks, art, ideas and music, and coming soon to a city park near you.

While much planning is going into the tightly curated launch (they are currently selecting a group of partners, sponsors, exhibitors and performers), the intended long-term purpose is to open this set of structures for the community to take over and use as a new social space. Included in the Invisible City are an amphitheater, an exhibition space, a set of three dining pods, and a smaller set of teardrop-shaped pods that give a new meaning to hanging out. After the London launch, the team have their sights set on New York City and other cities around the world.

The Invisible City raises great questions about design for public space and even suggests a direction in which the zeitgeist of the Occupy movement might evolve. They answer a few about their project here:

You first met in a community of arboreal protest, where the notion of Invisible Structures and The Invisible City began. Can you describe how what sounds like a quite radical and rural experience has inspired the more urban incarnation?
In our experience, these protest sites are successful when they are self-empowering and humbling at the same time; when they encourage independent learning in a space that celebrates both common ground and individuality.

We came to the idea of creating an environment in an urban setting with the belief that this environment could radically improve the quality of people’s lives, by opening up the possibility of social and cultural interaction on the threshold of nature. We became quite obsessed with this idea of Invisible Structures – these natural patterns and correspondences that could inform design, social networks and material spaces and be totally inclusive.

By dropping cultural activities into this environment we wanted to encourage people to see their lives, the future, the city as an idea that they can positively participate in the writing of.

Has the Occupy Wall Street movement had any affect on your thinking about this project, such as how dynamics of public space can change?
We are inspired by the zeitgeist idea that people are passionate about reclaiming public space and making a stand against social injustices, and this helped us to clarify what we wanted to achieve – small scale structures where the individual is in direct contact with the environment; introducing into the culture a dynamic mix of content from individuals, producers and artists. It’s a school of perception where people can create the future. We want people to engage with this project not thinking that they will be buying an experience, but that they will have their eyes widened and ears perked up.

As an artist/philosopher team, how do you plan to bring your concepts to life? Are the final designs very literal translations of the sketching that comes out of your creative process?
We have worked with a number of people to get the structures to the stage they are at now. It has been a very collaborative and organic creative process. Jerry Tate Architects have been very important to this process. He has a very collaborative approach himself – it has been very organic.

You mentioned that there are some top-secret big-name acts in the works. Are there any you can talk about at this time to give a sense of what might go on?
We can’t announce artists or collaborators just yet as we are finalising deals over the next few months. But we are very pleased that the scheme has attracted some really big names across different art forms – people seem to be very excited about the opportunity to perform in such a unique, intimate and natural setting.

In your quest for funding, is corporate sponsorship something you’d welcome? What’s the best way for people to get in touch who want to be involved?
We would welcome sponsorship and would invite sponsors, partners and potential participants to get in contact.

From DyanmoPlaygrounds.com At Dynamo Playgrounds, we believe in doing things be 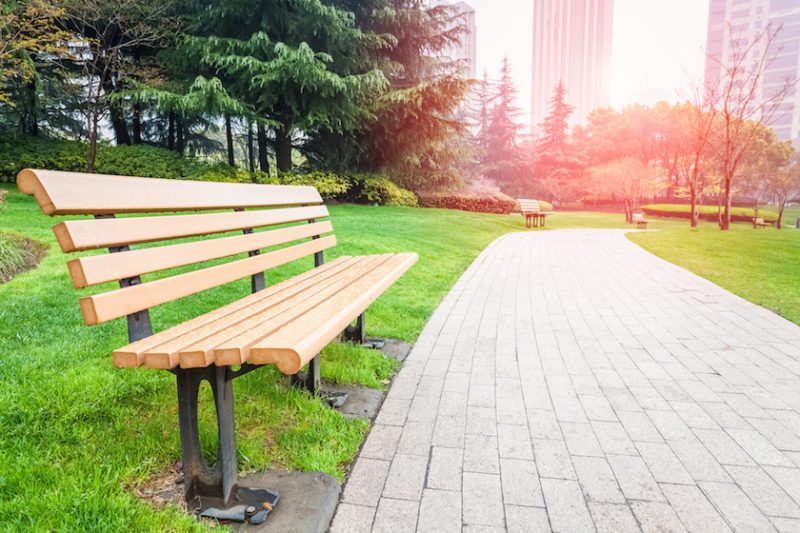 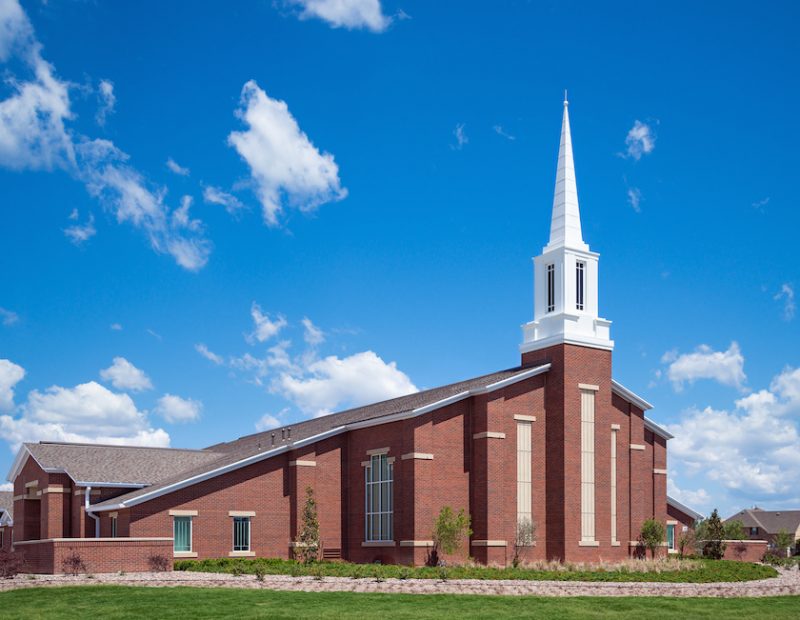