Posted by Molanda Company in Blog on March 6, 2013 0 comments

Most mornings, my six-year-old comes down the stairs with his hair sticking up and armfuls of “equipment” for whatever intense project he has in his mind. This morning, it was to build a home for his Hexbug – a little robotic beetle he had recently acquired. The home must have ramps and doors and rooms of cardboard and be decorated with bug pictures. Cereal and toast are ignored, as are his freezing bare feet on the kitchen floorboards. Once he has a project – and he always has a project – it is almost impossible to divert him from it.

His playing is not filled with carefree laughter: it is a rather grim and serious business, and woe betide the adult who gets in his way. To watch him, you would realise that playing is his job – his important work. And yet stop him we must, because of the demands of his schooling.

This morning, I am supposed to take his Hexbug plans away and drill into him the spelling of “height”. How do you explain to a six-year-old why there is an “e” in height?

At six years of age, he has the following weekly homework: he must practise his reading for 15 minutes a day, learn to spell five new words for a weekly spelling test (“light” and “height” among them), fill in a sheet to do with telling the time, and another to show he understands the basics of punctuation.

He is six. SIX. All he wants to do is make a house for his Hexbug, with ramps and doors and rooms.

My son is at a good London primary school – a school that is coming under mounting pressure from SATs league tables, Ofsted reports (it has an “outstanding” Ofsted rating, which it is unlikely to replicate in the current austere climate) and pressure, too, from the helicopter parents who eye these results hawkishly. It is easier to measure his ability to spell “height” than to gauge his emotional health and its connection to his ability to play freely and to see where that playing takes him.

Take a look at the nearest creative writing school and you will find legions of adults fighting to get back to the creative freedoms of childhood and playing, the free-associating of an unfettered imagination. If you can’t play, you’ll never be able to write, compose, imagine, sculpt or sketch. And yet I have never seen less emphasis on playing in the education of small children.

The urge my son has, to project himself into his Hexbug and his game – to allow this “not-self” to engage in an imaginary world, which he can then control – is essential for his development. More, I would argue, than his ability age six to spell “height” correctly, though no doubt Michael Gove would disagree.

We need more Winnicott and fewer league tables, to encourage teachers to engage with primary school age children and their crazy world of playing – to appreciate it and to build on it.

Biggo Spia by Dynamo Playgrounds Creating A Park Like No Other 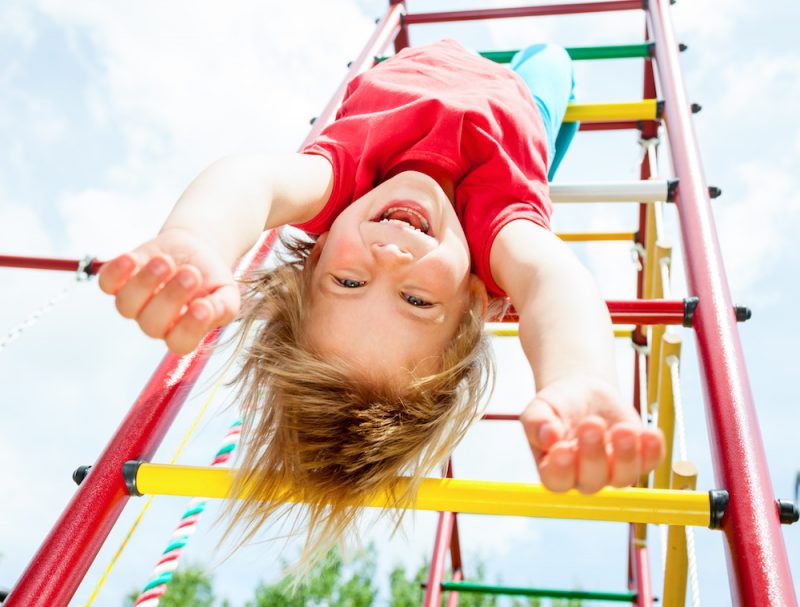 As the experts put it, a playground should be a hub for kids to enhance their so 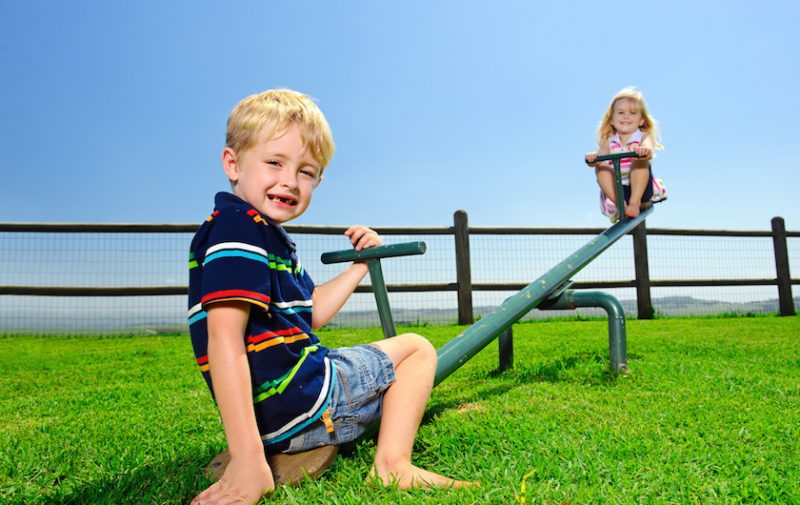 Tips on How to Keep Physical Activity Fun

If there is one thing undeniable in today’s time, it would be the fact that te 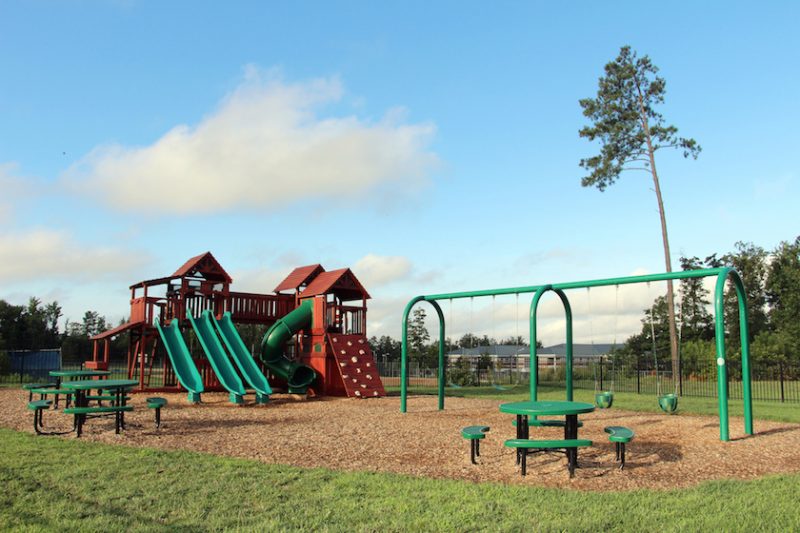 All work and no play makes Jack a dull boy, is an old saying, which expresses th